What are white fillings?

A white filling is a tooth coloured resin and glass mixture used to restore decayed or broken teeth. By using enamel and dentin bonding techniques, white fillings restore teeth that have become damaged as a result of tooth decay or injury. 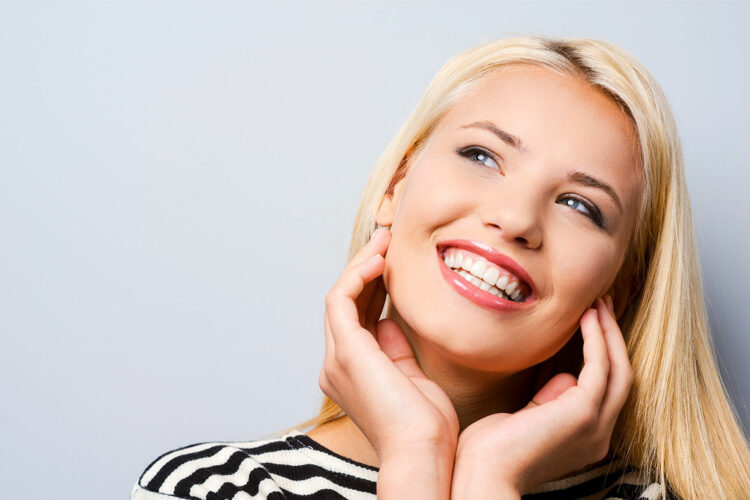 Book in now to see how we can improve your smile with new white fillings.

We have not placed an amalgam filling at BFD in years, we are exclusively placing white fillings made of composite. We do not doubt the success and longevity of the silver/amalgam fillings placed in many patients from as far back as 40 years ago, but from dental research, we also know of their limitations. White fillings require less tooth structure to be removed and hence it is deemed the more conservative approach for simple dental fillings. And also, they obviously look better than the dark silver fillings, which can leach mercury ions out into the oral cavity, so are less toxic.

For the vast majority of cases, composites are suitable however they have limitations. As the cavity becomes larger, the filling becomes more reliant on the bonding agent. As the tooth cusps have been lost along the way, the remaining tooth wall structure becomes weaker. The biting forces weaken the bonding agent and eventually the bond breaks down introducing decay and causing the tooth to feel pain. As such, composite white fillings are not suitable for heavy grinders and those with poor oral hygiene.

Alternatives to getting a white filling put in are crowns.

How much do White Fillings cost?

Every patient case and tooth are individual, so it is difficult to determine a costing without a thorough clinical and patient assessment.

Have you have been wondering if you should replace your amalgam fillings? Let us assess your suitability for composite white fillings.

Can you replace silver fillings with white fillings?

Yes you can. There is a trend in moving away from the amalgam fillings generally placed over 30 years ago now to newer white composite fillings. Amalgam fillings were the popular choice of materials back in the 1940s but for the last 25 years the white composite resin fillers have overtaken these as the material of choice.

Can you cover silver fillings with white fillings?

Yes but it is not typically done. Amalgam fillings over time absorb water and will swell therefore pushing against the side of the teeth walls and causing a split. If a white filling were to be placed over an old amalgam filling, it would lead to problems like nerve becoming infected and fractured teeth.

What are white fillings made of?

Composite resin is a commonly used white or tooth-coloured filling material., It can be “glued” to the surface of the tooth, and a matching tooth colour can be picked so that the filling is almost invisible. On the other hand, the composite resin material is more difficult to use, which makes the restoration a bit more expensive when compared with amalgam.

Glass-Ionomer Cement (GIC) is also tooth coloured; however it is not as durable and strong as composite resin, although it does bond well to the tooth and it has some decay-preventing abilities. Glass-ionomer cement is often used for the areas of the tooth where there is not much biting force, and also to fill baby teeth.

Can you get two fillings at the same time?

Can you still get cavities with fillings?

Yes you can. Cavities will form under fillings if the filling bond (glue) degrades allowing bacteria under the join between tooth and filling. Bacteria can also enter this route if the tooth/filling has fractured from grinding forces, or from oral trauma like a blow to the face or sports injuries.

What is a gold filling?

Gold can be used to fabricate fillings (dental inlays or overlays) although not routinely done anymore due to their high costs. The amount of gold in a dental restoration determines its purity. However the more pure the gold the softer it is, and not ideal for the dental environment. So they are mixed with copper and tin to make a stronger alloy

How long do fillings last?

A typical expectancy for a while filling is around 8-10 years. But there are a lot of variables that have to be considered to get an approximate life expectancy.

How do you fix a cavity at home?

You can buy a temporary cavity filler kit from some stores or online. The ingredient is basically a zinc oxide that is a calming effect on an inflamed tooth nerve causing pain. It comes in two parts to be mixed together, usually in a powder and gel. It plugs the hole in the tooth until you see your dentist. This is a quick fix and will not last much longer than a week. If left longer than a week, bacteria will cause an infection in the already painful tooth and the problem would become much worse.

Can you get white fillings for receding gums?

Yes and it is a very common but quick and easy treatment. All of us grind our teeth. In doing so, the grinding forces put excess stress on our gums causing them to shrink. When gums shrink they expose the root surface which is yellow compared to the white tooth enamel. It is very obvious if you show your gums when you smile.

Book in now to see how we can improve your smile with new white fillings. 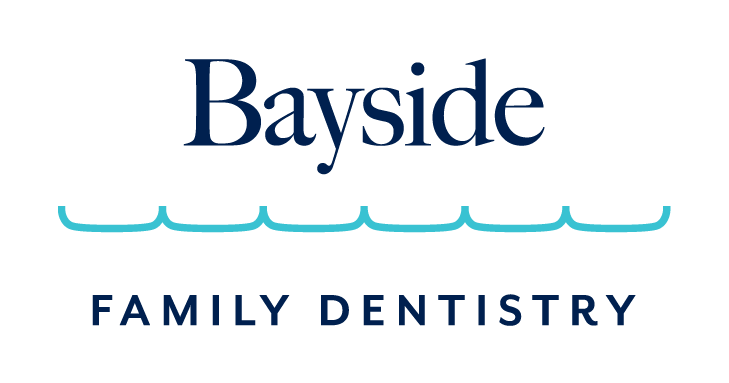